Gameloft is a popular French video game publisher well known for its wonderful games on iPhone and Android systems, as it includes the most famous games on mobile.

In this simple Gameloft game guide, you’ll get to know the;

This top Gameloft game for Android and iPhone is where you take on the role of Henry Blake, an English officer who’s been betrayed by his own government. After escaping from slavery, Blake goes underground and becomes a rebel/mercenary/pirate – bent on revenge and redemption.

This mobile game is a worthy story, the graphics are great for Gameloft, and the range of fully-detailed environments is simply astounding.

Though the dialogue and voice acting can be weak in places, and the combat could be more varied, the game is still very cool.

Below is Backstab game-play video on Android & iPhone: 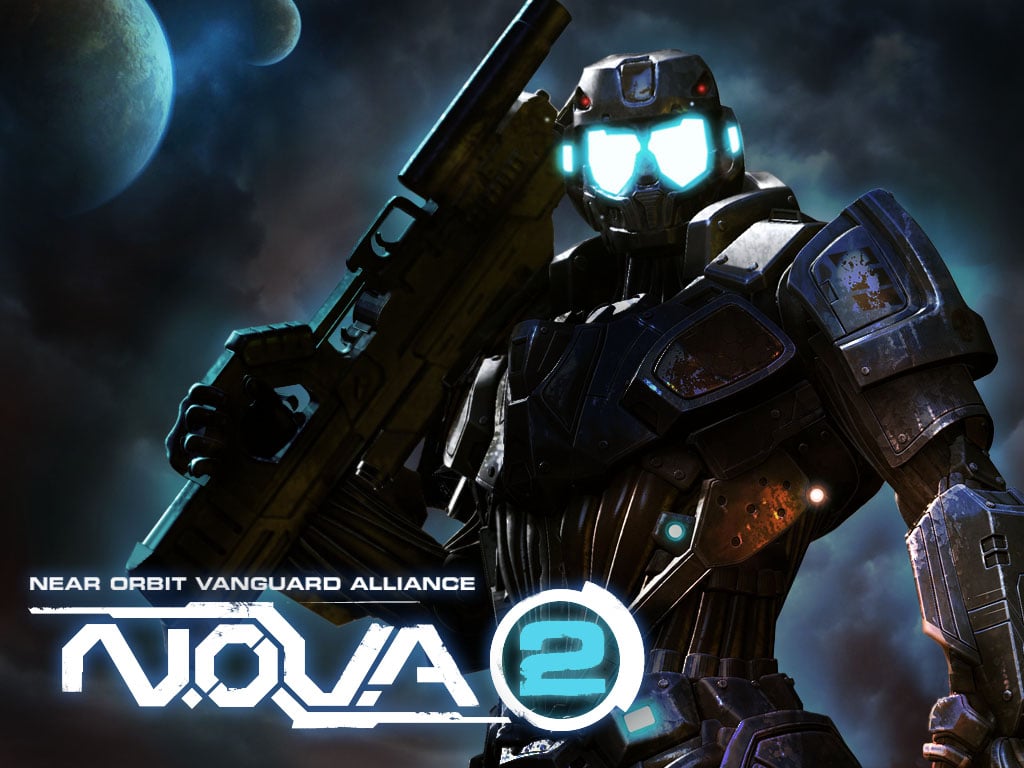 This Gameloft’s game is a second stab at H.A.L.O., with improved graphics over the original N.O.V.A. In this game story, you’ll find yourself in environments ranging from lush green jungles to dark, cavernous spaceship corridors.

N.O.V.A. 2 is solid enough to keep you engaged and delivers a unique soundtrack that enhances the experience. This game is one of the best first-person shooters you can find outside of a dedicated console or PC 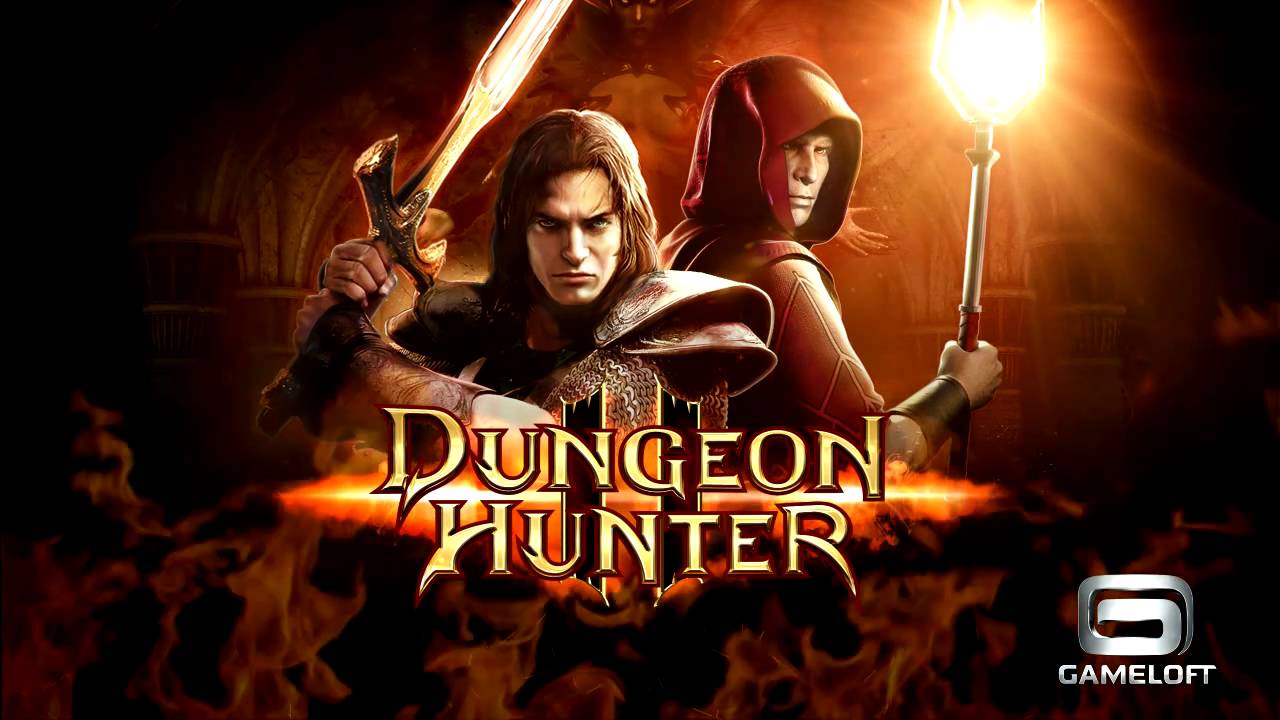 The creation of Dungeon Hunter 2 was inspired by the Diablo games way back to 1996 and 2000. This game is one of the top Gameloft games you can get on your mobile device. This action role-playing game gives you a birds’ eye view of your character as you collect loot, battle creatures of every ilk, and level up your character through underground lairs.

The graphics are also awesome as with many of the Gameloft titles from the last eight months or so. The original Dungeon Hunter is a solid buy as well, but this sequel ups the ante.

Below is Dungeon Hunter 2 game-play video on Android & iPhone: 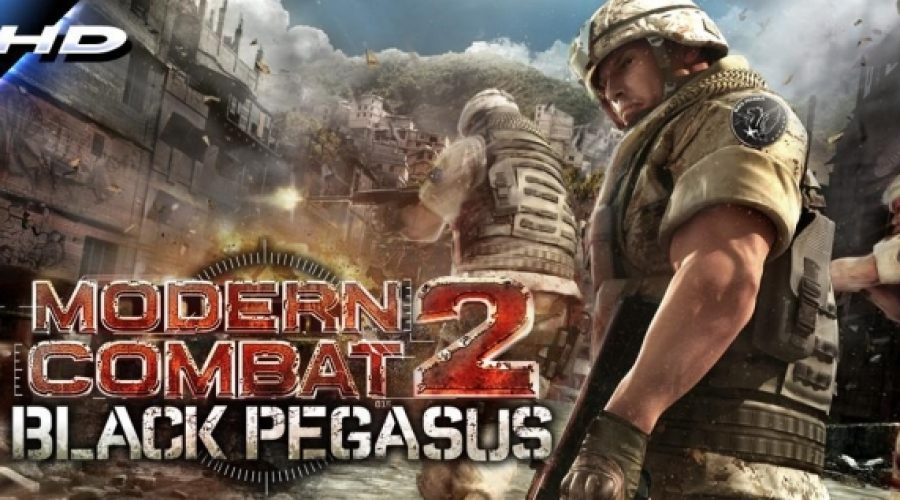 The sequel to Modern Combat, Black Pegasus comes with top-notch graphics and a rock-solid control scheme to make all of Gameloft’s first-person shooters intuitive – despite being on a touchscreen.

Modern Combat 2 features a single-player campaign that’s worth the price of admission alone, and an online multiplayer so you can gang up with your buddies or play with strangers. For under $10, it’s hard to do better than that.

5. Sacred Odyssey: The Rise of Ayden – Best Gameloft games for iPhone and Android 2021

If you don’t own a Nintendo system, you can’t play the recent The Legend of Zelda titles. Sacred Odyssey: However, The Rise of Ayden tries to provide a solution with an action/adventure/RPG that was obviously inspired by the 3D Zelda games from the last 15 years.

Sacred Odyssey features top-notch graphics, surprisingly decent voice acting, and a fantastical story (even featuring a magical Princess) that would fit right in on any of Nintendo’s classics.

Below is a Sacred Odyssey: The Rise of Ayden game-play video on Android & iPhone:

Shadow Guardian is a beautiful Uncharted clone that features all the climbing, 3rd-person shooting, and monumental set pieces that you’d expect from Naughty Dog’s PS3 classics. The graphics are one of the best Gameloft ever released, and controls make transitioning between running, shooting, and climbing a breeze.

However, due to major technical bugs in the iPad version having been neglected by the developer, we wouldn’t hold this Gameloft game-high as we otherwise would. This cinematic cliffhanger game could very well be one of Gameloft’s best games If the glitches are fixed.

Below is a Shadow Guardian game-play video on Android & iPhone:

This best Gameloft game for Android offline enters into the realm of role-playing games and takes a stab at copying Final Fantasy. The game story features you gathering your band of warriors (including the obligatory spiky-haired teen) for an adventure of turn-based fighting with all the items, magic, and special attacks that you would expect from an RPG. The graphics are great as some of the better from Gameloft, with vividly-presented characters.

Below is Final Fantasy game-play video 2021

Asphalt is one of the popular Gameloft games I believe you’ve heard of or played. There are many versions of Asphalt as it often releases a new advanced version every year. This game features realistic cars with high-quality graphics as well as smooth driving control and challenging and fun racing. Asphalt 9 is among the best Android games that support the controller and run with distinctive control. The game has recorded over 50 million downloads from Google Play Store.

Below is Asphalt 9 game-play video on Android & iPhone

This Grand Theft Auto clone is a vast improvement over the mediocre Gangstar: West Coast Hustle (itself a GTA: San Andreas replica) and features the criminal underworld of South Beach. You’ll be stealing cars, assaulting random civilians, and running from the cops – everything you’d expect out of a GTA game.

Though you miss the licensed music and irreplaceable creativity of Rockstar’s endeavors, you still have the ability to roam free (and wreak havoc) in a virtual Miami that lives in your iDevice or Android phone. This is a solid buy for GTA fans.

Below is a Gangster: Miami Vindication game-play video on Android & iPhone

Last on our list of best Gameloft games for iPhone & Android is the Brothers in Arms 3 game. This game is considered to be one of the most famous and best produced by Gameloft in the mobile gaming arena.

These Gameloft games 2021 are a wide list of game options you can play on your iPhone & Android.

For any questions on the best Gameloft games for iPhone & Android, let us know in the comments below 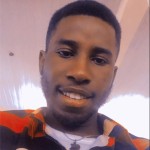 Johnson is passionate about tech and covers the latest updates in the tech industry, from the latest gadget launches to technology trends. Catch him online at @techpanda, or email him @[email protected]

Johnson Ndubuisihttps://techpanda.com.ng
Johnson is passionate about tech and covers the latest updates in the tech industry, from the latest gadget launches to technology trends. Catch him online at @techpanda, or email him @[email protected]
RELATED ARTICLES
GAMING

How to Activate Windows 10 Permanently

Have you wondered if there was a way to activate Windows 10 permanently on your PC? If yes, read on to know how to...
Read more
GAMING

Are you a gamer looking for a gaming chair with Bluetooth speakers and vibration? If yes, then read on to know the best gaming...
Read more
GAMING

Did you enjoy playing Summertime Saga and wish there were similar games like it? If yes, then read on to know the 10 best...
Read more

“Cash App Unable to Sign in on this device” error is commonly experienced by a lot of cash app users. If you are looking...
Read more

Airtel data bundle plan for N1000 is one of the best monthly plans from Airtel. Read on to know how to activate the Airtel...
Read more

Best Gameloft games for iPhone and Android: If you’re a  big fan of Gameloft games, then there is a wide list of game options...
Read more

Losing your ATM card or getting robbed of it can be inevitable. So, if you find yourself in such a situation, here's how to...
Read more
Load more

How to Fix Cash App Unable to Sign in On This...

ABOUT US
Techpanda is an Apple, Android, and Windows consumer technology website whose main goal is to provide cutting-edge helpful information to help our readers comprehend it
Contact us: [email protected]
FOLLOW US